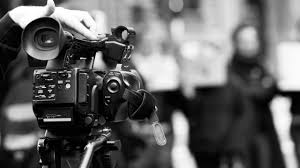 The project Youth Access to Media, conducted in partnership with Tawasul, sought to strengthen youth participation in media and the public sphere in general.

The IMM hosted ten trainees from different youth clubs selected by Tawasul and involved them in the production of youth-led TV programs. In 16 episodes that were broadcasted on several educational TV stations a young audience and a panel of decision makers discussed current issues of interest for youth.