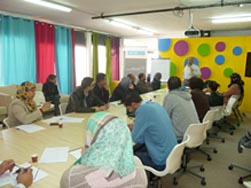 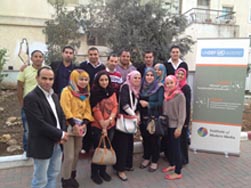 The FINDER project aimed at enhancing democratic structures through a capacitated Palestinian media sector enabled to exercise its role as an independent watchdog and source for reliable information.

These outcomes were achieved through a variety of capacity building measures targeted student journalists, media professionals and CSOs, who participated in trainings, the conducting of in-depth investigative reporting, and awareness raising activities to trigger nationwide discussions.